5 Ways to “Sell” and Win Trust Through Email

posted on August 9th, 2016 in Branding,Development,Marketing,Social Selling; Leave a Comment 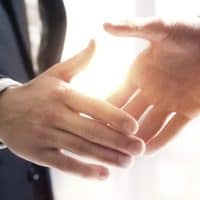 Controversy
Emergency
I apologize
Final Notice of Termination
It’s Over

These are just some of the subject lines we received in our individual inboxes between April 4th and May 19th. In fact, when I searched my Inbox, I counted ten emails from the same person/business attempting to sell their online course.

When is enough, enough?

We understand that email marketing is powerful. And that there is a need to stand out, catch people with cheeky headlines and draw them in, but there is a point where people tune out and hit the delete button. Or worse, unsubscribe.

Funny thing, I didn’t unsubscribe to the emails referenced above, because I wanted to see how many more emails I would receive from the same “sales campaign.” And imagine the reaction to the email that offered a 90% discount with a promotion code only4you. Not feeling the love.

Even those who have the largest platforms run the risk of being overlooked. Alongside the sales campaign mentioned above, I received another four or five emails about another online course launch. There were five emails within seven days. The difference between the two campaigns?

The later campaign went beyond a sales campaign. In fact, his campaign increased his credibility. I know it went to a couple of hundred thousand people, but it felt pretty personal to me. He included in the series of emails, an assortment of the following educational tactics, all ways that helped to win my trust:

I reread an article or two and found one or two new ones that were of interest. This campaign added value and takeaways for me. I appreciate that gesture. The other campaign was strictly a sales message and preyed on FOMO (fear of missing out). Unfortunately, for me, it had the opposite effect.

Everyone is susceptible to falling into this activity, especially if they use marketing software automation. Buyer, beware. Think thoughtfully about how you employ your campaigns. And, I fear that since some of the software is pretty expensive, people/companies feel like they have to max it out and email a lot.

I noticed this when a client mentioned an online tool they purchased. I headed over to the site, took a look and then upgraded to get a bit more. In upgrading, all I received were more messages from the drip campaign and never actually received the Pro version. Being too reliant on the drip campaign process without knowing how a customer or member experiences the flow of emails is a big miss. My impression is that they don’t understand the software they are using.

These impressions can make or break a customer experience and the trust that needs to occur to further the buying process.

Just for a bit of context, I ran the subject lines that I mentioned at the beginning of this post, through a Headline Analyzer and wasn’t the least bit surprised to see how they scored. The best headline only scored a 52, and two of the five scored zero. Why? My guess is that the goal of the campaign was about volume and FOMO. It wasn’t meant to be personal. I’m not interested, just based on that.

Building, nurturing and engaging with people online is hard work. We recognize that mistakes happen; glitches pop up, and overlapping networks create unintentional duplication. If you can create value through educational tactics though, you are on your way to building trust and an engaging email campaign. 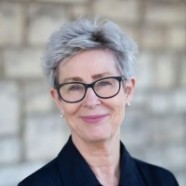 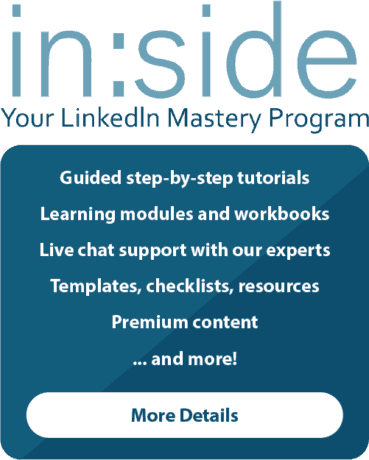 Sharing content on LinkedIn is always a hot topic.

Have you heard of a Linkedin pod? A pod is a grou

When applied, can brain science help you become a

Are you using your content to add value to your ne

Everyone at Intero Advisory would like to say cong

At Intero Advisory, we believe your #linkedin prof

This error message is only visible to WordPress admins


Error: API requests are being delayed. New posts will not be retrieved.

Error: API requests are being delayed for this account. New posts will not be retrieved.